In July 2014, Shaanxi Huagong Group Co.,Ltd purchased two EBH120 roadheaders from our company for the construction of three levels of semi-coal rock roadway. The roadway height is 3.5 meters, width is 3.8 meters, semi-coal rock had slopes and the rock’s hardness is f≥6, drilling footage is about 200 meters.

The hydraulic pipeline adopts a union joint so that the oil leakage accident is avoided and ensured the normal operation of the roadheader. Our company adopted three eight-hour working system, two team worked on tunneling, one team was responsible for maintenance and repair. After nearly two years of excavation, construction of nearly ten thousand meters, in the beginning of 2016, the roadway tunnel was completed and was well connected. The equipment mechanical parts, electrical and hydraulic pressure system all had a low failure rate, and the convenience of installation and disassembly, greatly reduced the labor intensity of workers. It has a low maintenance, footage stability and it effectively ensured the replacement of the mine work-face. Finally we got the appreciation from the customer. 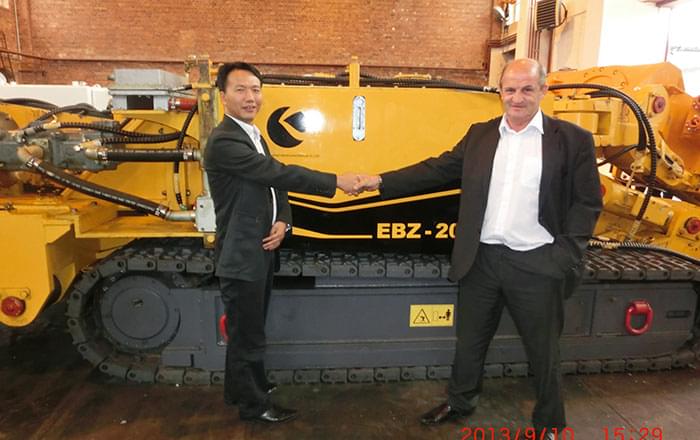 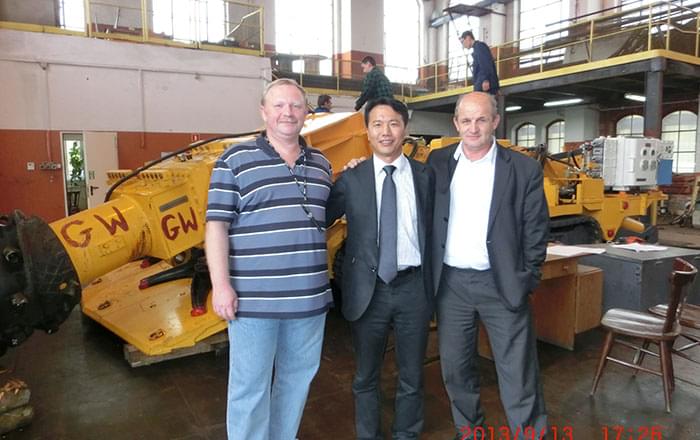 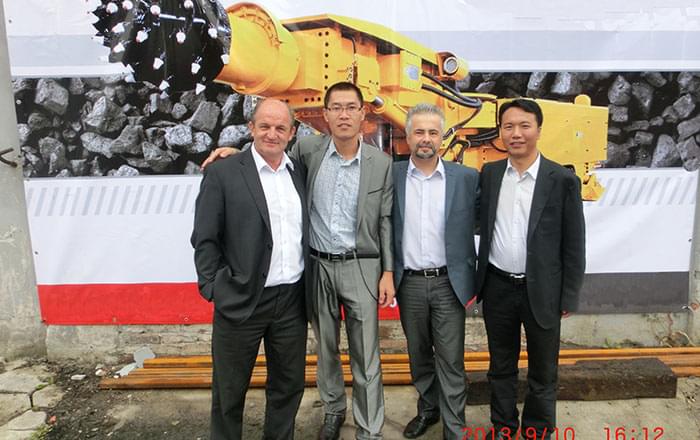